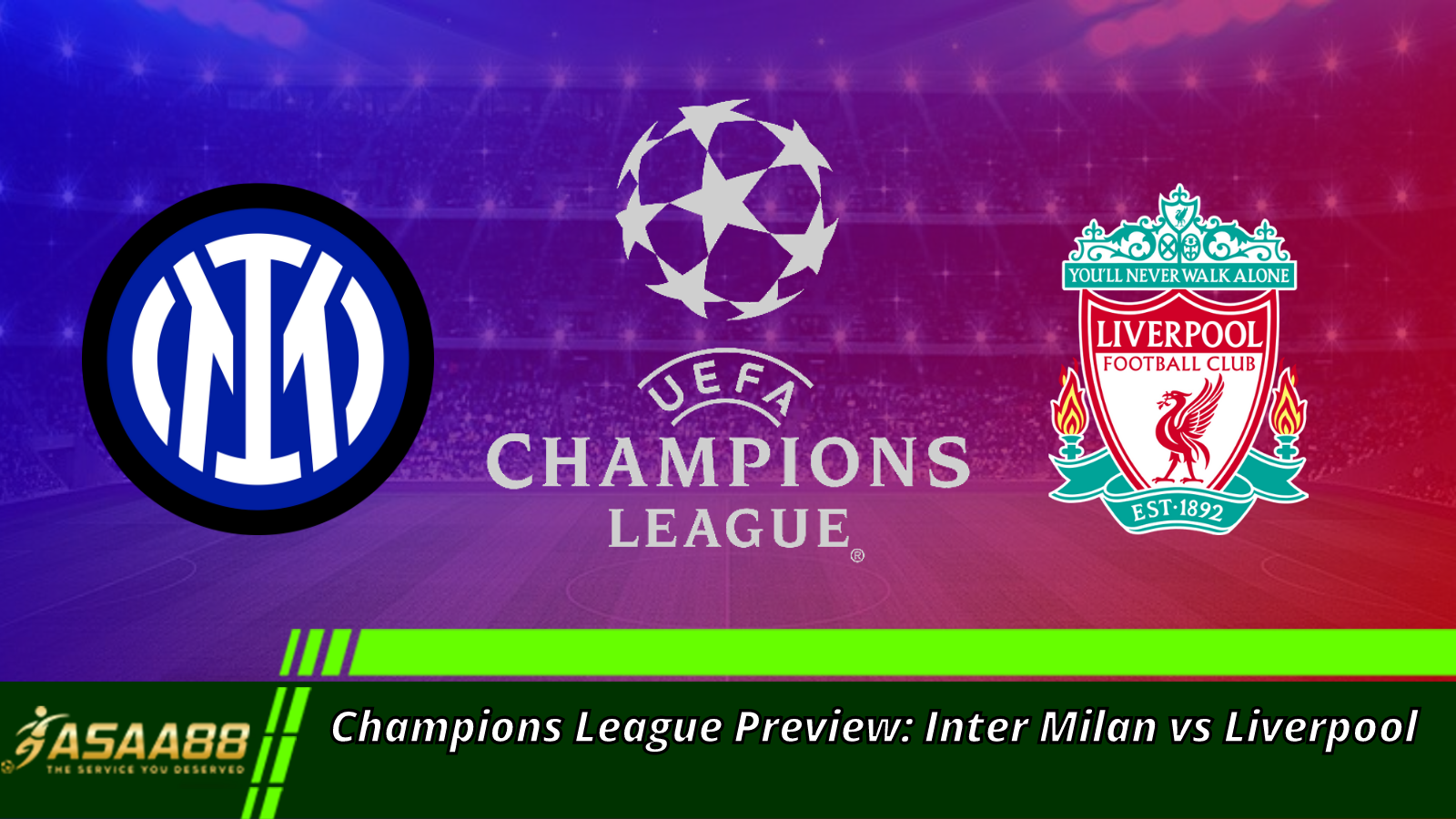 The champions of Italy face off against English giants this Thursday as Liverpool jet off to the Italian capital for the highly-anticipated clash against Inter Milan for the first leg of their last-16 tie.

Liverpool go into the knockout stages exuding confidence, after a flawless group stage that saw them win all 6 of their games to top Group B. Inter Milan only won 3 of their 6 games, losing twice and drawing once to finish behind Real Madrid.

For the first time in a decade, Inter Milan will be competing in the knockout rounds of the Champions League, and while hopes are high of progressing to the latter stages of the competition, they will have a difficult task in overcoming one of the tournament favourites Liverpool over two legs.

Inter will be hoping for a change of fortunes on Thursday, after failing to win their last 2 games against title challengers in a row. They had lost 2-1 to Serie A title rivals AC Milan, and drew against Napoli in the following game.

Since the 2003-04 campaign, Inter have been eliminated from two of their previous three two-legged knockout ties against English opposition; all three of these have been in the last 16, suffering defeat against Liverpool in 2007-08 and Manchester United in 2008-09, before losing out to Chelsea in 2009-10.

Inter Milan will be without Joaquin Correa and Robin Gosens, as they continue to recover from thigh injuries, while Nicolo Barella is suspended following his dismissal against Real Madrid in their final group game. In addition, Aleksandar Kolarov is ineligible to play after being removed from their Champions League squad, allowing January signings Gosens and Felipe Caicedo to be included. Stefano Sensi is the other player removed after joining Sampdoria on loan last month.

As for Liverpool, Klopp may decide to make one or two changes to freshen up his starting lineup after last weekend’s win at Turf Moor, with the likes of Thiago Alcantara, Naby Keita and James Milner all fighting for a place in centre-midfield alongside Jordan Henderson and Fabinho.

This campaign, Klopp’s rampant side have been in formidable form, scoring 17 goals and winning all six of their Group B matches, including both encounters with Inter’s rivals AC Milan. Liverpool could become just the second team after Tottenham Hotspur in 2010-11 to win against both Inter and AC Milan in the same season, if they were to prevail on Wednesday or in next month’s second leg.

Liverpool’s midweek clash will be their fifth against Inter in European competition; the Reds suffered a 4-3 aggregate defeat in the semi-finals of the 1964-65 European Cup – the same season Inter went on to win the trophy – before getting their revenge 43 years later in the last 16 of the 2007-08 Champions League, winning 3-0 on aggregate thanks to strikes from Dirk Kuyt, Steven Gerrard and Fernando Torres.

Liverpool were initially set to face Red Bull Salzburg in the last 16, before a UEFA fiasco in December’s draw proceedings forced a re-draw to take place, with the Reds now facing Inter Milan. A two-legged contest with the Nerazzurri will be viewed by Reds supporters as a more challenging affair as opposed to facing Salzburg, but nevertheless, Klopp and co will still be strong favourites to come out on top.

Taking form into consideration, Liverpool are poised to come out of this match as the victor. We predict a 2-0 win for Liverpool.