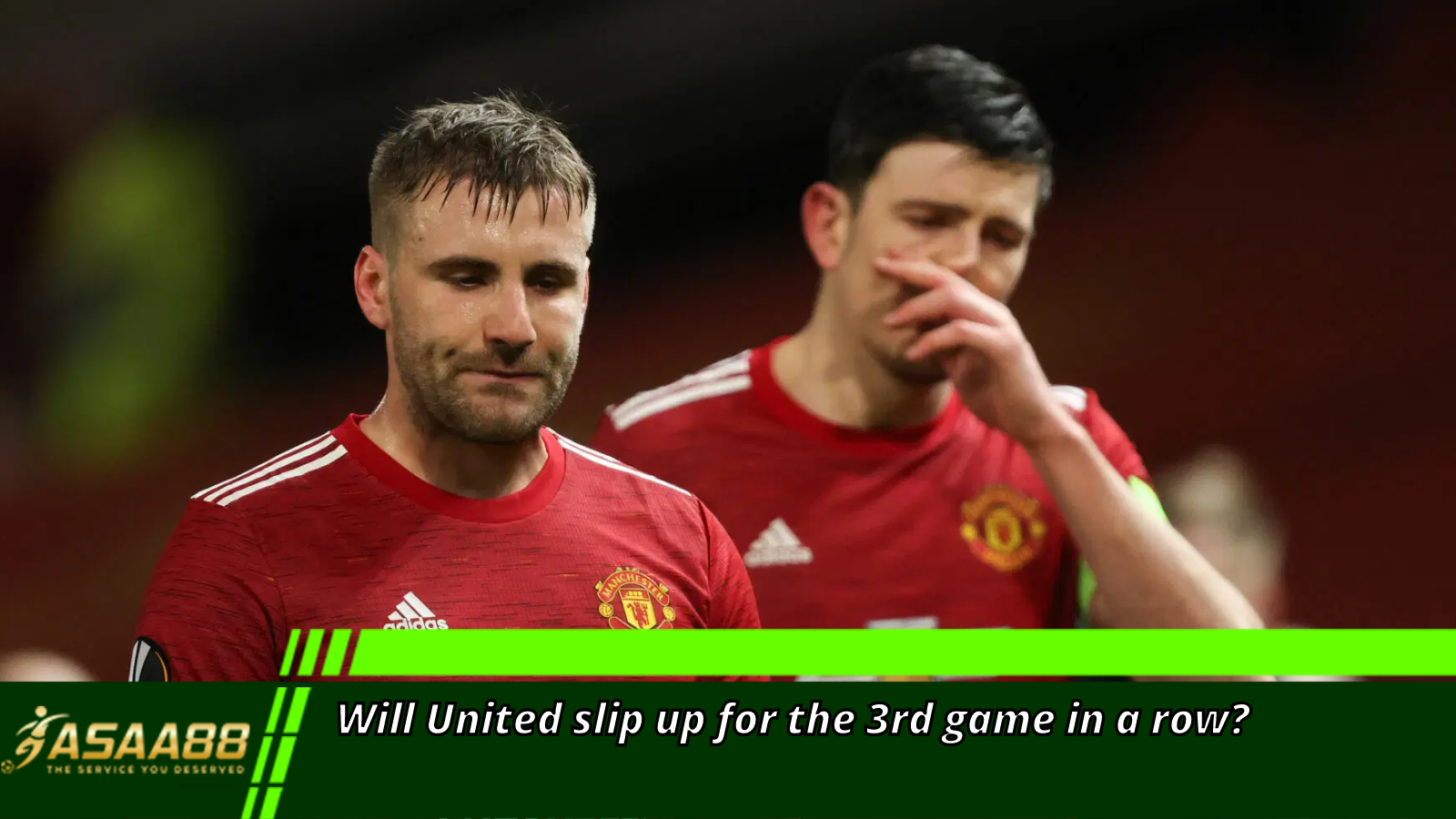 Manchester United once again failed to secure 3 points in a match that they have taken the lead in, after drawing 1-1 against Southampton.

After dropping 4 points in 2 games, United’s chances of finishing in the top 4 of the Premier League are quickly fading away.

They are currently 5th on the table with 40 points. Arsenal and Tottenham winning their respective games will see The Red Devils fall to 7th place.

Looking back at their record, Manchester United have won all 6 of their last 6 meetings, with the most recent one being in April 2021. However, it would be unfair to write off Brighton entirely.

They currently are 9th in the Premier League with 33 points, and have not lost in their last 7 Premier League games. Impressive results including drawing against Chelsea 1-1 twice in less than a month.

Manchester United will be missing Eric Bailly, Fred, and Nemanja Matic through injuries, which could force Ralf Rangnick to once again start Harry Maguire in defence, despite the £80 million defender having a horrendous streak of form in recent games.

As for Brighton, Tudor Baluta and Enock Mwepu remain unavailable, but the rest of the squad remains available for selection in this Wednesday’s game.

United’s form has been very poor as of late, and it is clear that the problem is with the club as a whole instead of just a single component. No one other than the people at Old Trafford will be aware of what it is, and they must work hard to fix it.

However, with the Red Devils being extremely wasteful in front of goal, with or without Cristiano Ronaldo, we expect them to further drop points against Brighton

It would not be out of the realm of possibility that United once again throw away an advantage to drop points, and we say that United draws this game 2-2.